Pond Boss
I have been feeding my LMB since late spring and watching them grow nicely. I noticed one bass of about 4 lbs. showing a round protrusion from his stomach area. I assumed he had swallowed something that he was having trouble digesting or passing. He was eating everyday right along with the other bass and appeared pretty normal except for spending more time resting in the shallows than the other bass, a little less aggressive when feeding, and what I call "showing his side" more than the other bass.

Today I found him dead at the edge of the pond. When I did an autopsy I was absolutely stunned that his stomach was one large solid mass of material - no typical thin lining with food inside. There was no way that any of the pellets he was eating could ever penetrate this mass.

So if the experts could lean in here and tell me what caused this it would be greatly appreciated. In years of cutting open dead fish to examine what might have killed them, I have never seen anything like this. And how did he live all this time without starving to death sooner (my presumption what killed him).
To quote Kindergarten Cop, "It could be a tumor."
Any pictures?
Unfortunately I did not take any pictures and buried him in the compost pile. I had been on vacation and he had probably been dead for at least a few days - so my nose said we need a quick burial here and I forgot to snap a pix.
Originally Posted by Theo Gallus
To quote Kindergarten Cop, "It could be a tumor."
Are you going to quote other parts of the movie in a future thread discussing sex-selective culling of fish for our ponds?

Not just Kindergarten Cop; one must use the genre of Schwarzenegger films in its entirety.
Conversation among LMB after being stocked into a pond full of FHM:

Bass #2, "To crush your enemies, to see them driven before you, and to hear the lamentations of their women!"
Originally Posted by FishinRod
Conversation among LMB after being stocked into a pond full of FHM:

Bass #2, "To crush your enemies, to see them driven before you, and to hear the lamentations of their women!"
Conan?
Yes. Theo was on a Schwarzenegger kick! (And I joined in on the fun.)
Yeah I saw that but wanted to confirm that y’all are as nuts as the rest of us……
OK folks - seems as tho we have gone off the rails a bit on this one .................... can we circle back (geez I hate that term) and see if we have an answer or two here for this mystery ??
Pond Star,

Sorry for the threadjack.

I am one of the worst offenders around these parts for throwing in bad "dad" jokes.

However, I figure it keeps the thread alive if you are not getting any good comprehensive answers.

Hopefully your OP describes such a rare event, that even the PB experts are stumped (or think it is a one-off event).

Good luck keeping the rest of your fish happy!
Pond Star, did it look like this? I showed the pic to Dr. Wes Neal from Mississippi State, and he suggested a biopsy of the mass. Unfortunately the fish was pulled out the previous year. 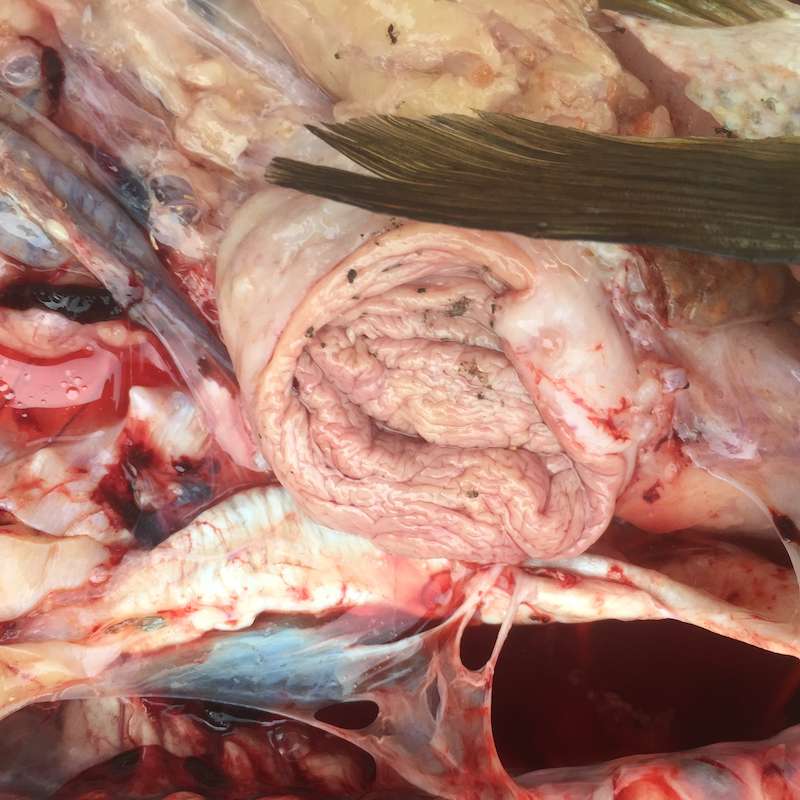 LMB it came out of. 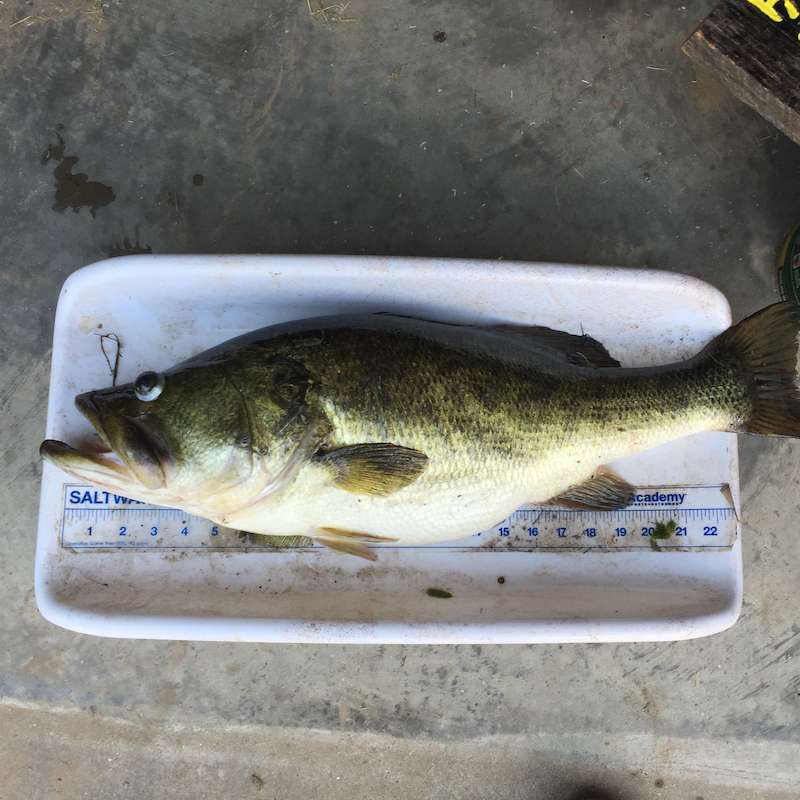 Yes- somewhat similar, but it was even more dense than shown in your picture. If you look at the material at about the 2:00 position, it looked more like that, but hard all the way thru the stomach from front to back.
© Pond Boss Forum